7 September 1968 the British band Led Zeppelin played their debut concert as The New Yardbirds in a youth club in Copenhagen. Within a year and a half, they would be the biggest rock band in the world.

17-year-old Danish photographer Jørgen Angel was present at the first show, but also at the next Led Zeppelin shows in Denmark – and have preserved these shows with iconic photos of the birth of the rock gods of the 1970’s. All is garnished with new interviews of Danes close to the band as well as reviews from then.

The entire story from the band is also told along the lines, so new fans can also start here! 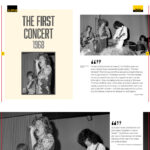 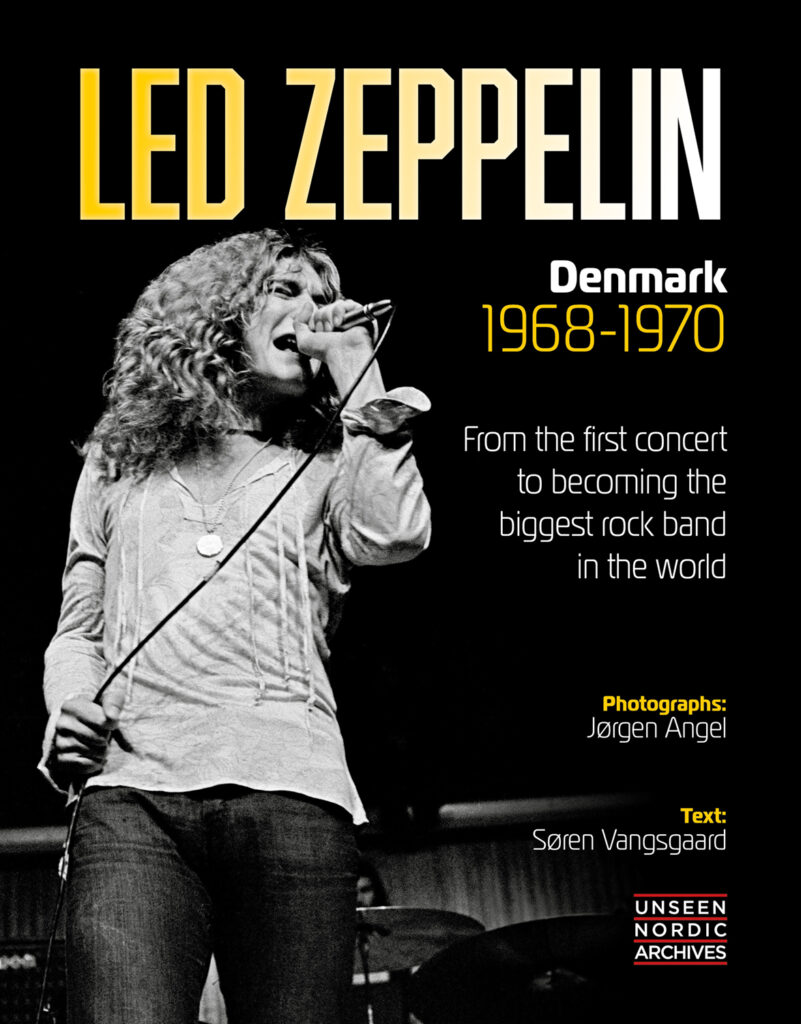 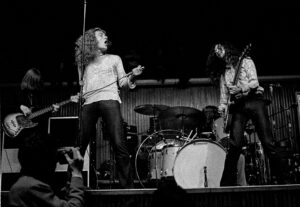 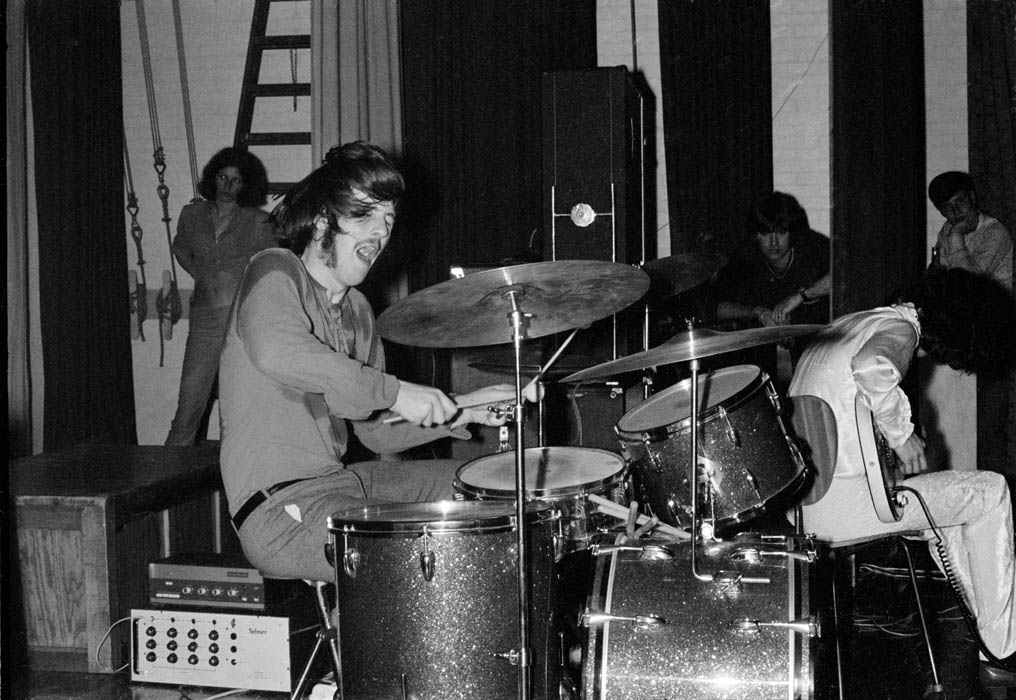 Jimi Hendrix played 43 concerts in the Nordic countries in his short career, but few have had any focus on these Nordic shows before.

From interviews, reviews from the time and lots of unseen or rare seen photos you will get the story behind the scenes from the wild life of the guitar god. 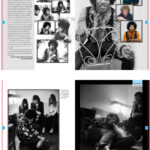 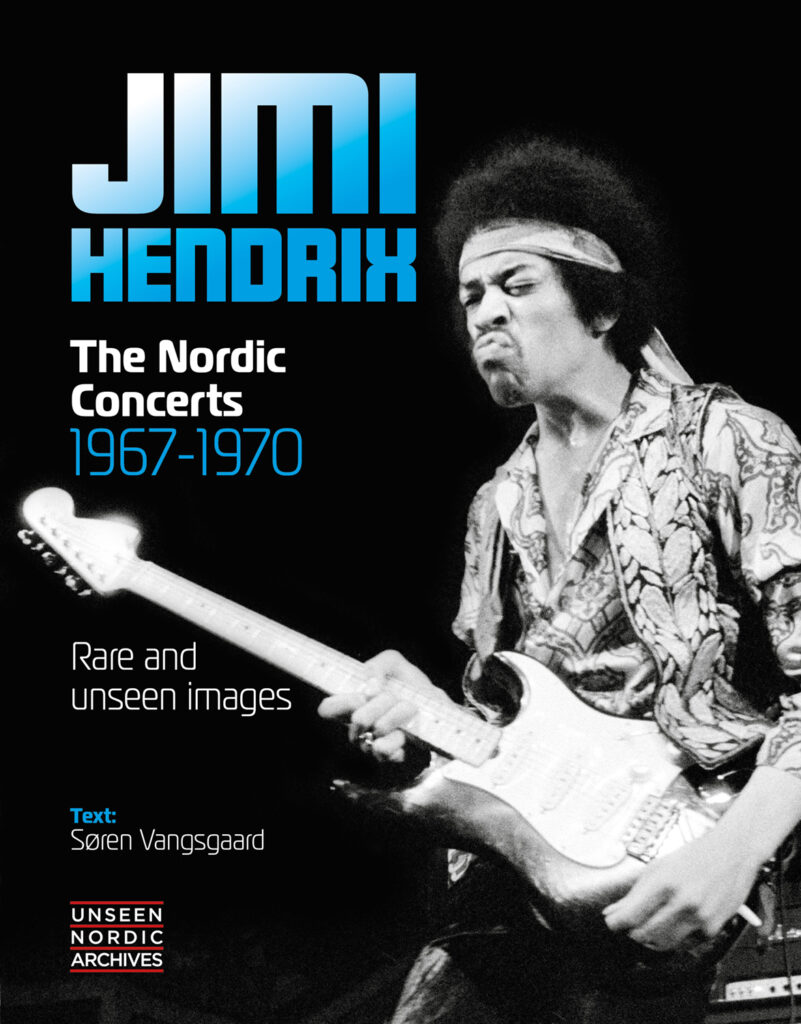 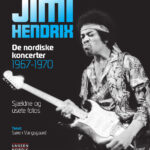 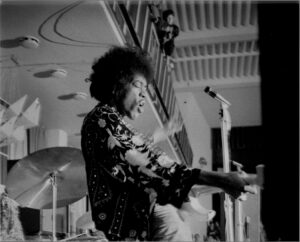 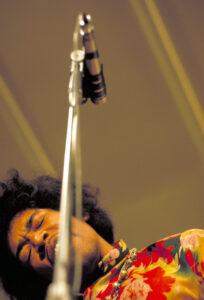